Why Renting a Trade Show Booth In Dallas is Smarter

If you’re considering renting a Dallas trade show display, you need a booth rental company with the size, experience and expertise to handle all your exhibition needs. Since 1991, ExpoMarketing has been designing and building trade show booths that provide a custom look and feel while giving exhibitors throughout the U.S. a cost-effective alternative to the high cost of booth ownership. Our award-winning rental booth designs are used by exhibitors in trade shows from coast to coast. We carry one of the largest booth rental inventories on the market. And we specialize in creating trade show booths that help you stand out from the crowd while capturing attendees’ attention and their business.

Experienced exhibitors at Dallas convention center events know renting is the smarter way to go. In addition to being easier on your budget, renting:

Let's Talk Rentals For Your Trade Show in Dallas!

Examples of Custom Trade Show Booths for Conferences in Dallas 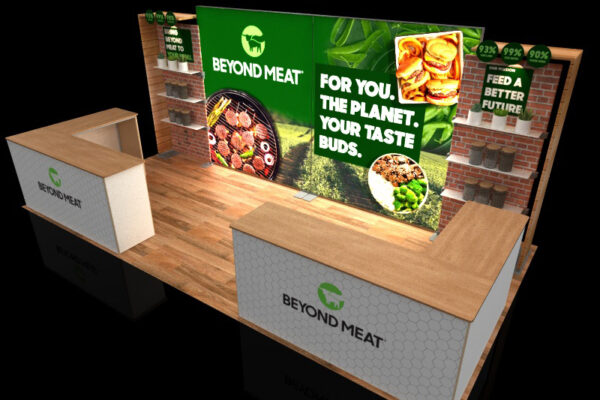 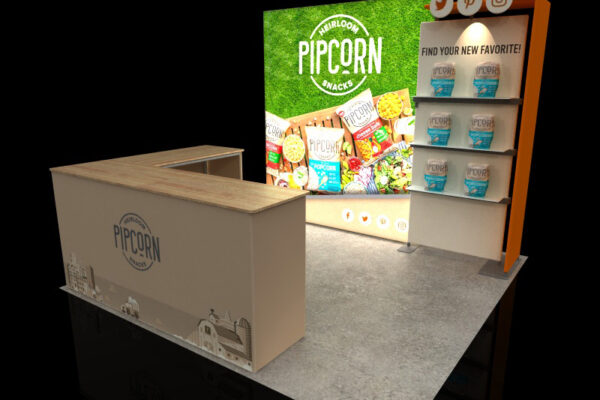 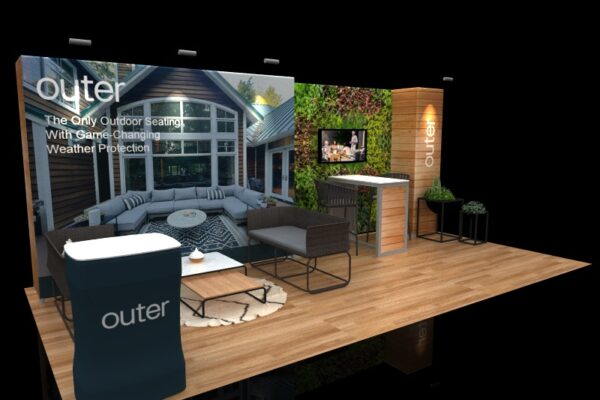 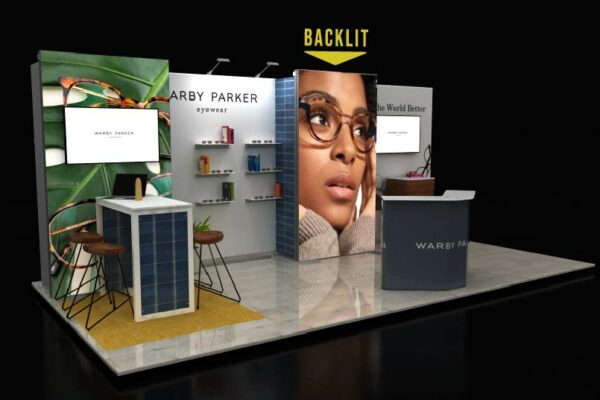 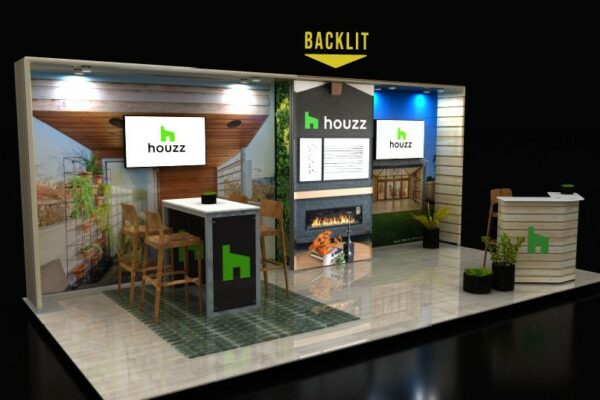 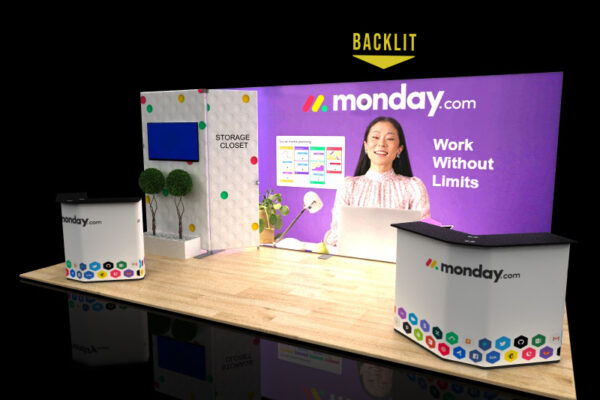 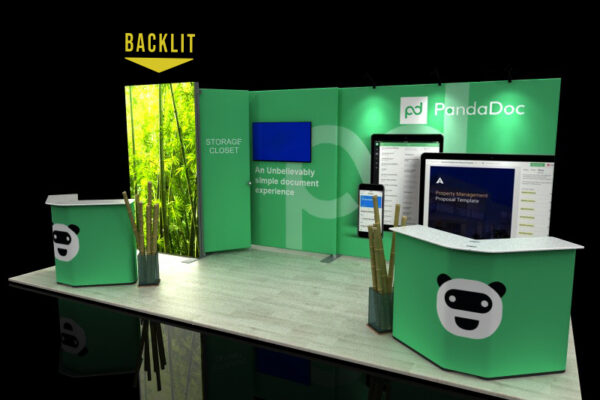 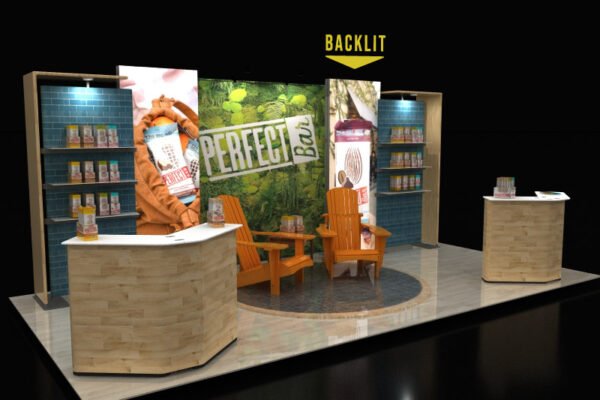 As a national leader in rental trade show displays, ExpoMarketing offers a wide variety of booth sizes and styles to meet your exhibition needs. Plus, our design services include virtually limitless customization options to ensure your display perfectly matches your brand personality and style. Booth options include:

In Texas, they like to do things big, which is why the Kay Bailey Hutchison Convention Center offers two million square feet of meeting and exhibition space, as well as a full range of in-house services for attendees and exhibitors. From national sporting events like the NFL Fan Experience and NCAA Bracket Town to international conferences like Solar Power International, KBHCC regularly hosts some of the largest and most exciting conventions in the U.S.

KCHCC also offers, 4,000 hotel rooms within walking distance, and is only 30 minutes from the Dallas/Fort Worth International (DFW) airport.

See What We Offer

What makes for an engaging booth display for a Dallas trade show?

Interactive booths are a good way to get people’s attention at a Dallas trade show. Giveaways can attract a large crowd. Any unique visual feature such as large towers or backlit displays will also go a long way to capturing people’s interest.

What are the best trade show booths for Dallas trade shows?

At ExpoMarketing we rent everything you need to stage a successful exhibit, including furniture, flooring, A/V equipment, booth lighting and more. We also offer in-show support services to help minimize unexpected expenses and ensure your exhibit experience is a smashing success.